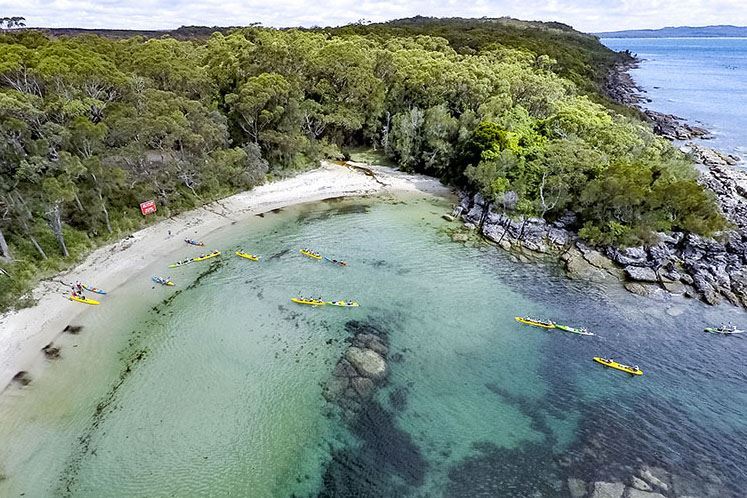 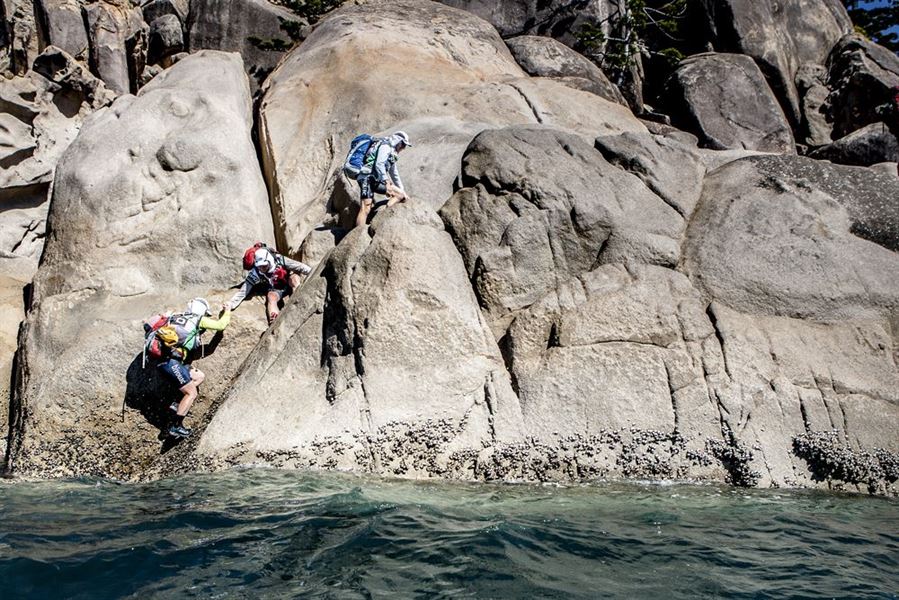 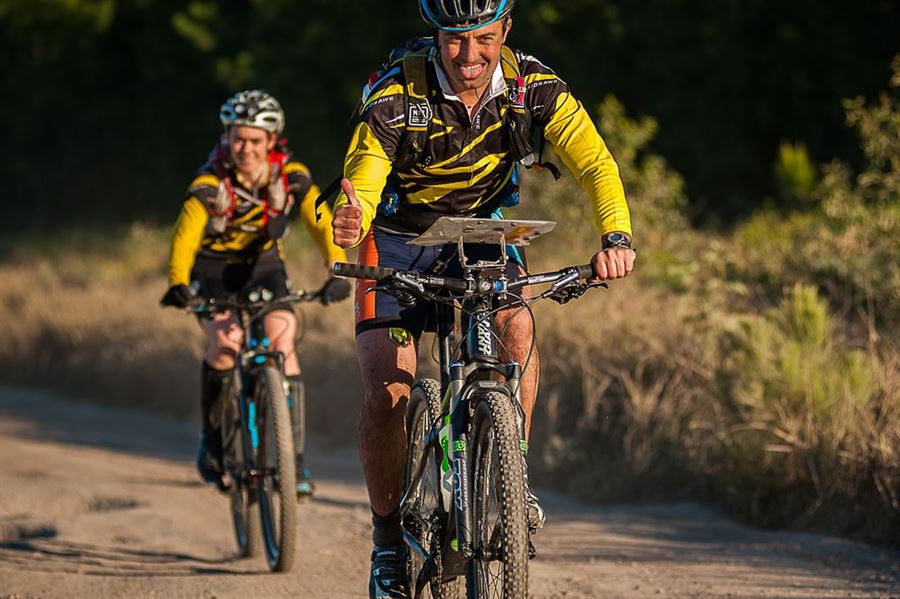 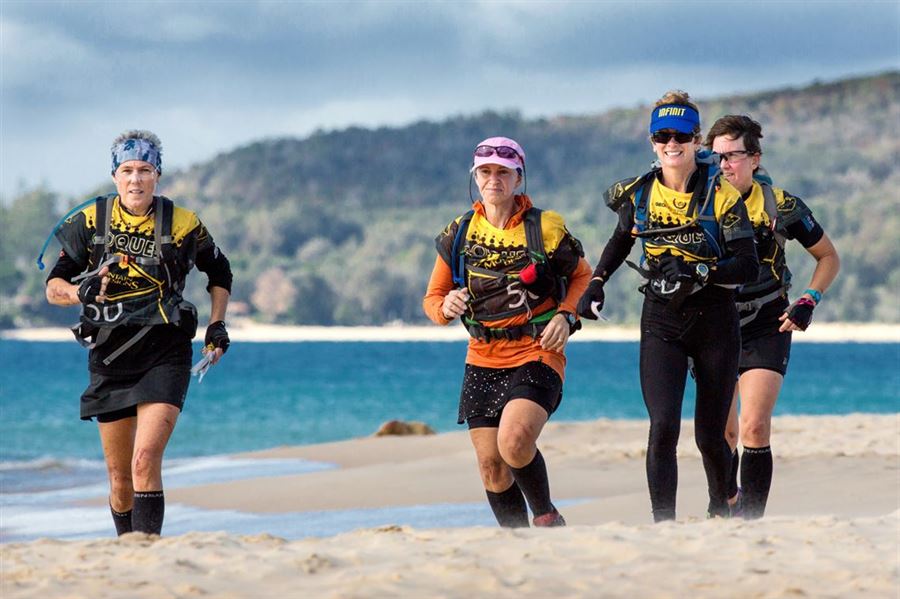 The 2020 edition of the XPD Expedition Race is themed “Rivers of Gold”. From the 18-25 July adventure racing teams from Australia and around the world will step back in time to follow the legendary 1870s Cape York gold rush of the Palmer and Hodgkinson Rivers.

This gold rush was described as “one of the wildest, most lawless and most dangerous gold rushes the world has ever seen. It was characterised by mountainous terrain, hundreds of kilometres of jungle track, violent aboriginal people, a dry season in which a man could die of thirst and a wet season that could wash away entire settlements to leave stranded men to starve to death”.

After starting on the Great Barrier Reef, teams will come ashore and be confronted by the formidable Daintree Rainforest. They will journey through boulder-strewn rivers, lush rainforest, and misty waterfalls, to cross the Great Dividing Range at over 1,000+m in altitude.

Flowing West to the Gulf of Carpentaria are the remote Outback Australian “Rivers of Gold”. Bold teams will paddle these flowing and turbulent waters, mountain bike vast open spaces and hike over ancient landscapes, in search of the ultimate but elusive… XPD Gold!

The harbour town of Port Douglas is 2,000 kilometres North of Brisbane and was established to service miners seeking their fortunes on the Hodgkinson River gold fields. The town has survived to the present day and will host the modern day adventurers of the 11th Edition of XPD from the 17-24th July 2020.

Teams arriving at the Cairns Airport on Friday the 17th July 2020 have the option of a transfer to the event headquarters at the Port Douglas Community Hall, located centrally in the resort town of Port Douglas. A gateway to the Cape York of Australia, the town is a vibrate tourist destination with average July temperatures of 17-25 degrees Celsius.