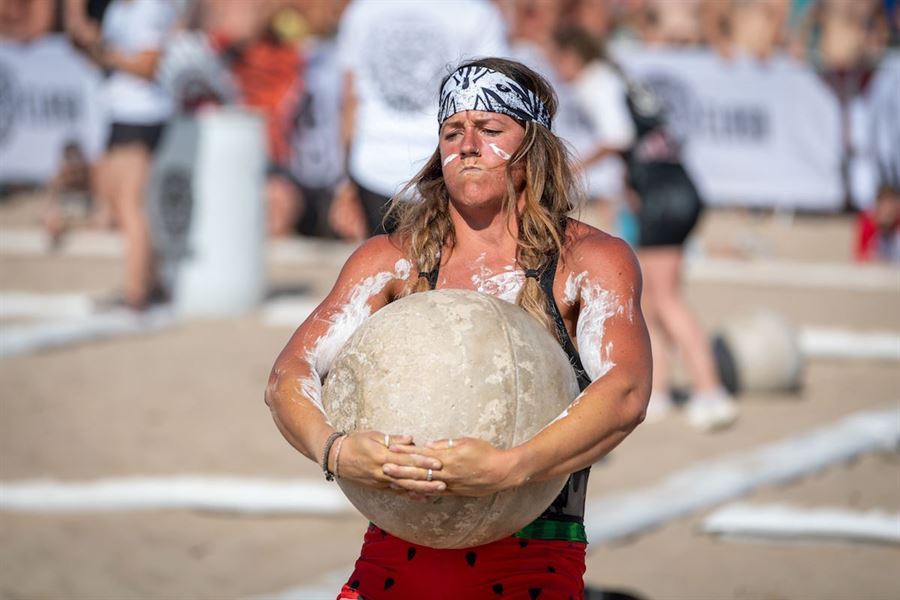 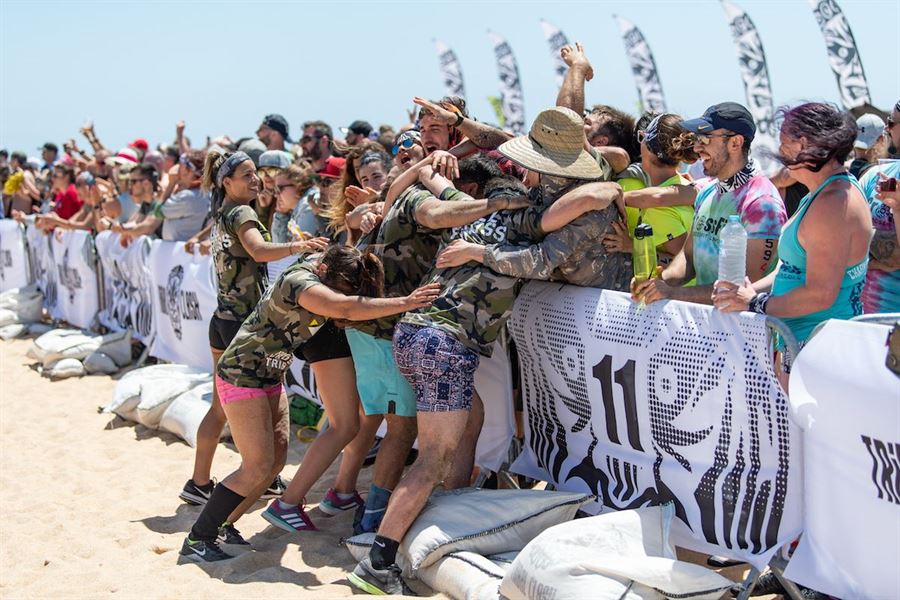 Tribal Clash is an international event that has been dubbed the toughest team competition in the world. It will be coming back to Australia in Feb 2020.

Tribal Clash is a two day event for co-ed teams of 6 people. It takes all the best parts of functional fitness throw downs, obstacle racing and endurance racing and puts these together on a stunning beach location in a festival atmosphere.

Teams complete various events over the two-day competition weekend, each event lasting anything from 2 minutes to 2 hours. The events get tougher as the weekend progresses. Sometimes there are elimination rounds where teams get cut. They like to deliver surprises.

Most events take place on a purpose-built arena on the beach, some events take the teams into the sea, others out in the terrain around the venue.

The events are kept secret until the last minute so the teams have to train for the unknown and prepare for anything. The events are revealed in the athlete welcome brief on the eve of the competition, the suspense adding to the drama and excitement. .

All teams complete at least 6 events. Half way through Day 2, the top 20-24 teams advance into the semi- final. This is traditionally a one-pull tug-of-war contest. The winners of each semi-final battle advance into the Final.

There is no prize money at Tribal Clash. The teams compete purely for the glory. The winner takes home the Tribal Mask, which has become the most coveted prize in the European functional fitness scene.
Team places in the European competition sell out in 24 hours.

Tribal Clash will be taking place in Wollongong on the 15-16 February 2020 and there will be at least 120 teams. This is the second time Aussie’s have had a chance to compete with 62 teams signing up to the 2019 event.

It is designed to find the most capable teams on the planet. Capability is more than just fitness. A truly capable team is also versatile, resilient and intelligent and must demonstrate excellent teamwork and be smart as well as strong.