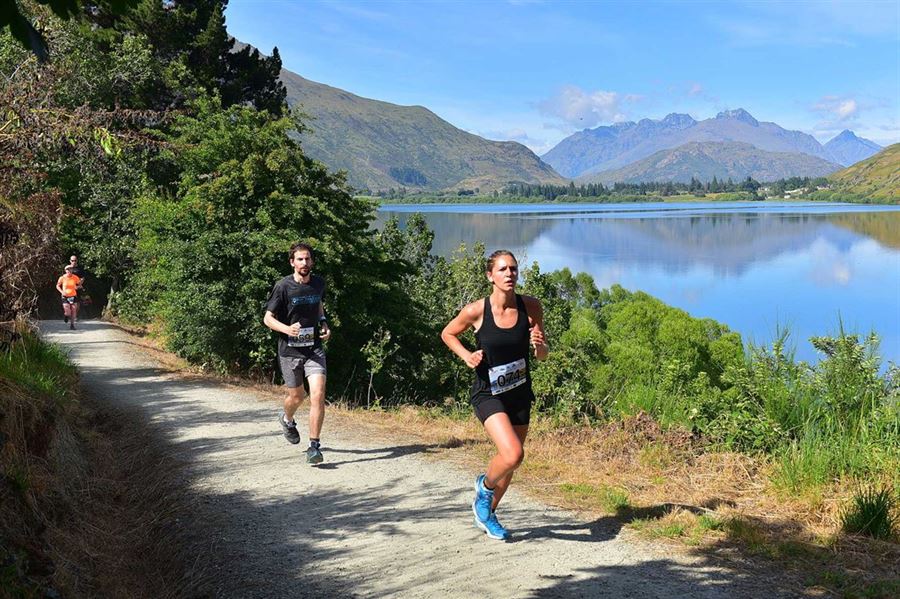 New Zealand’s original triathlon. The Lake Hayes Triathlon is New Zealand’s oldest surviving triathlon, first held in 1983. This event is situated in and around the beautiful and iconic Lake Hayes near Queenstown.

Held over the Christmas holiday break each year, the event has fostered the growth of summer triathlon over the years and its history is made more remarkable by the calibre of entrants that have gone on to become household names in the sport all over the world.